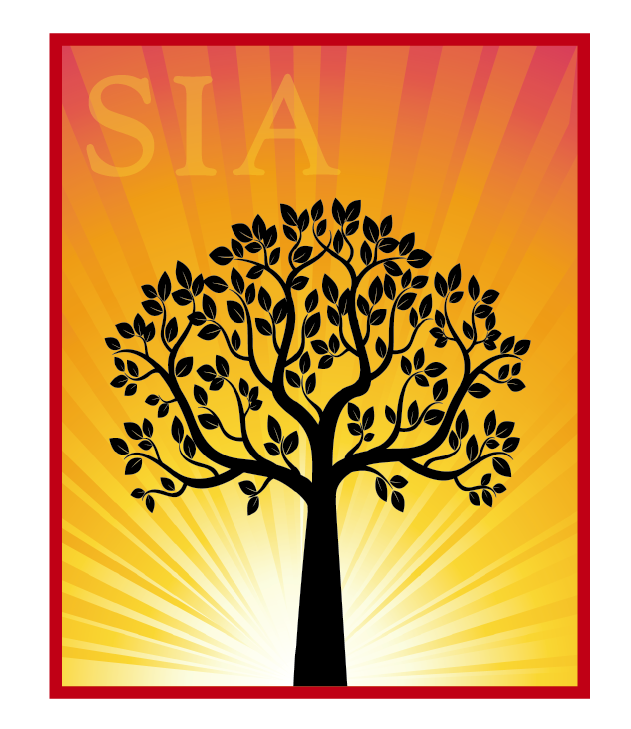 A man has been arrested on suspicion of fraud after he was caught on surveillance camera throwing ice on the floor and apparently faking a fall in order to make a false insurance claim.  Alexander Goldinsky, 57, of Randolph, New Jersey, has been charged with one count of insurance fraud in the third degree and one count of theft by deception in the third degree following an incident at a company in Woodbridge.  According to the Middlesex County Prosecutor ’s Office, Goldinsky was an independent contractor who operates under the name All Gold Industries.  Prosecutors allege that Goldinsky fraudulently filed insurance claims for the ambulance service and treatment he received after faking a fall at a cafeteria at a business in Woodbridge Township. Video footage released by Middlesex County Prosecutor ’s Office shows Goldinsky pacing up and down the cafeteria before throwing some ice onto the floor.
Newsweek, 2/1/19

We have new quote forms!

Want To Join Our Team?

Help For Your Small Business Now

COVID-19: What You Can Do Right Now

We're hiring for an Insurance CSR!